I will probably enter just one filly, as my stakes level boys seem to prefer turf.

I’ve never attempted this race before, so this year may or may not be a serious regret for me. Lol. Aiming for GCh. Tense Imagination, who qualified for stud last year. If he bombs this race, that will be his official ticket to retirement.

I haven’t attempted this race before either but we have 1 runner for sure with Stud qualified Cop in Morgue, and I haven’t full committed on the second yet with Ch. Snake River!

Local Haunt will try to defend his title (and give me a glimpse if he’s still up to snuff for racing as a 6yo). But he’s my only hopeful.

This is gonna be some crazy competition!

Yikes, that’s quite the field. Hopefully Haunt can at least hit the board.

Should be a good race! Good Luck to everyone!

Yikes, that’s quite the field. Hopefully Haunt can at least hit the board.

I’m kinda feeling the same way with Tense Imagination. Lol. Just have to remember that there are only so many spots on the board and A LOT of very high-quality runners.

And both are already stud qualified, which is the real goal.

We’re looking at running 3:-
NCh. Bele - 2nd a couple of years ago and 5th last year - Needs one more win to be stud-qualified.
Ch. Mexican Spitfire - MSW, MSP - Will probably be retired to stud after this race.
Ch. Super Saucy - MSW, MSP, Millionaire - Only 4YO so will hopefully have a couple more years racing in her.

And both are already stud qualified, which is the real goal.

Yes, it makes it so similar to the real life race! Maybe I’ll think again about entering my filly…

but I also like just having a horse entered in those famous races, if I can afford it.

but I also like just having a horse entered in those famous races, if I can afford it.

I mean, if you can afford it and you think she has the potential, go for it! The point of the game is to have fun anyway, right?

Entries in Final Furlong are open and the race is almost full already! I love when we have lots of interesting horses in races like this. A few stables entered two horses, which costs quite a lot, but makes the game more exciting!
In real life, Knicks Go is my (and almost everyone else’s) favourite, also because he’s a beautiful grey

and I would totally vote for him if he was retiring to stud.
I entered Ch. Splendid Blessing instead of the filly, as she didn’t have enough energy. He’s a millionaire having won UAE Derby, but that’s also his only stakes win. I would love him to qualify for stud, as he’s a half brother to ICh. Blue Smoke.

Wow! Thank you for posting this! I was only barely able to squeeze Tense Imagination in. The race now says it’s full. I honestly didn’t expect it to already be so full considering the entry fees, but considering its reputation, I guess it shouldn’t have been so surprising. Lol.

Good luck to everyone who entered! This should be a fun competition.

Wow. Glad I entered yesterday! I usually don’t enter a week in advance but when I saw the race was almost full I went ahead and sneaked Local Haunt in there. This is quite a field!

I think I missed an update at some point, because the RL Pegasus is now $3M. Not to ruin the fun in FF, but maybe we should drop the purse from $10M to $3M? Starting next year?

I don’t want to hurt the economy with a massive purse like that, is my only thinking (though clearly I had no issue with it last year, hah!).

I had heard it was dropped significantly but didn’t realize it dropped that much. I wouldn’t mind the FF purse dropping, so long as it reflected the fact that it’s still a very high-end race. I like the fact that it feels kinda like a “Best of the Best” race without requiring nominations and qualifications like the BC races. 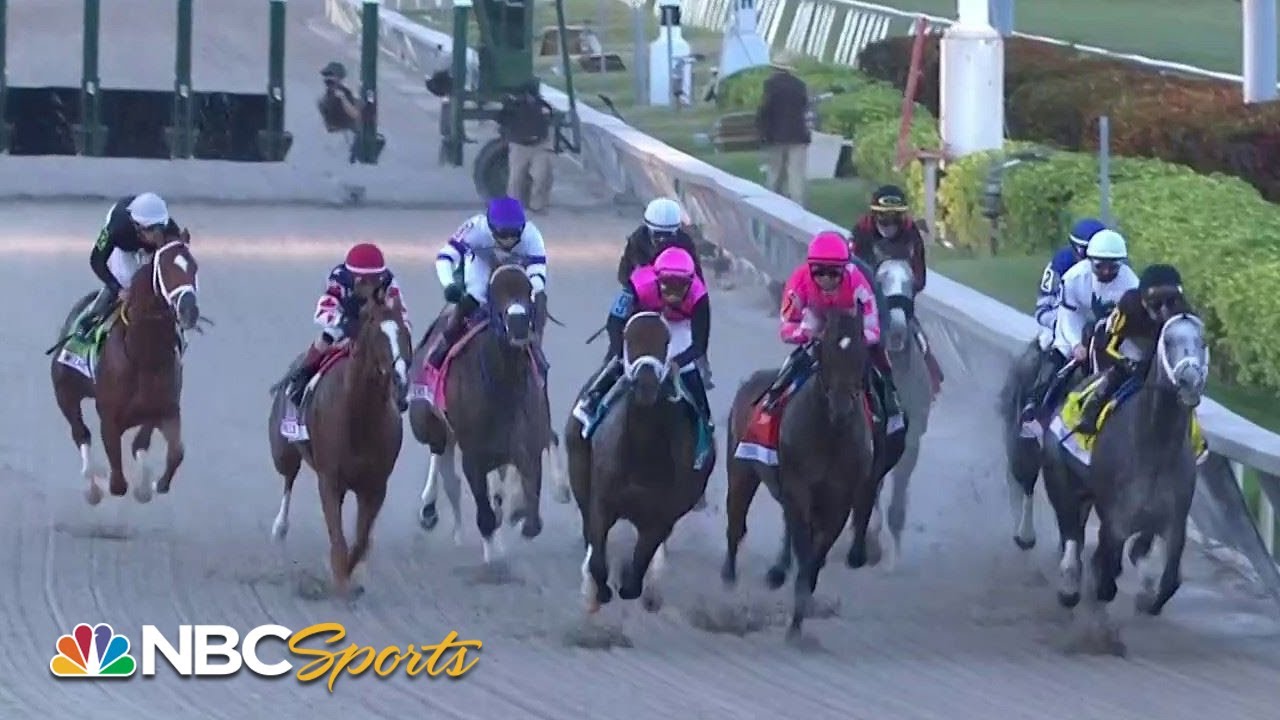 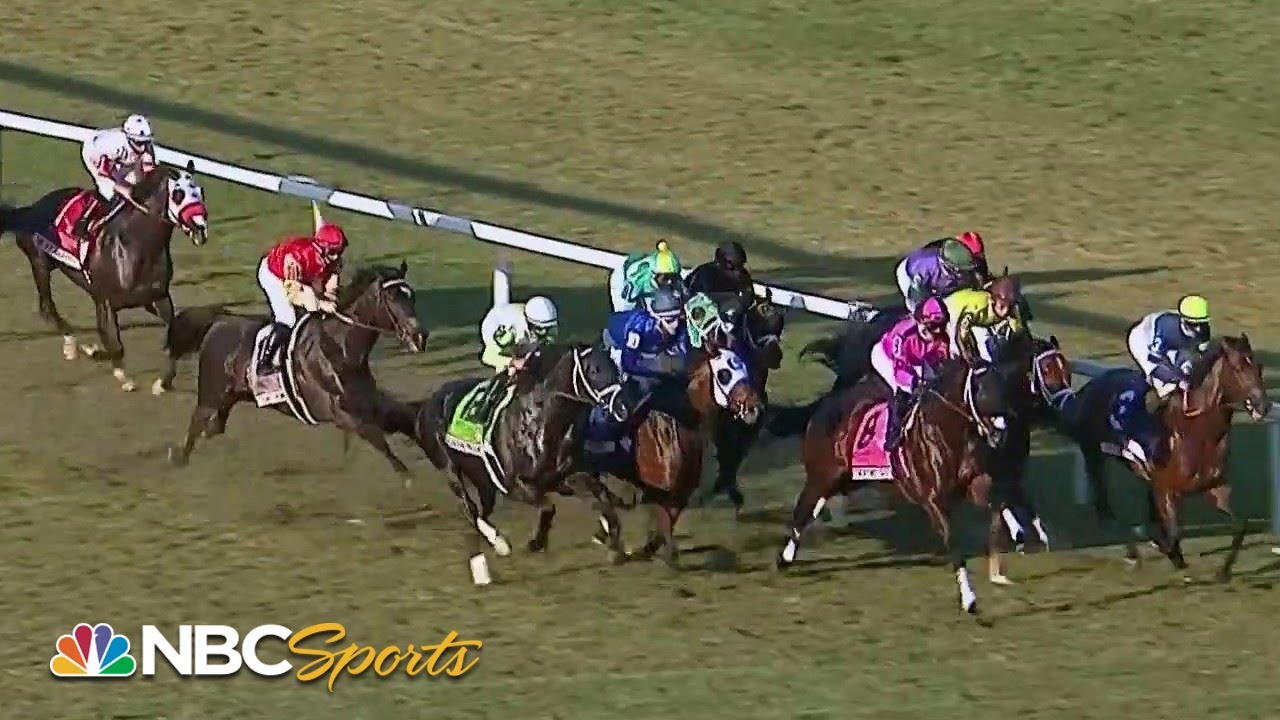