Some are already making breeding plans for their mares, so I found some new real life stallions which we could maybe consider. 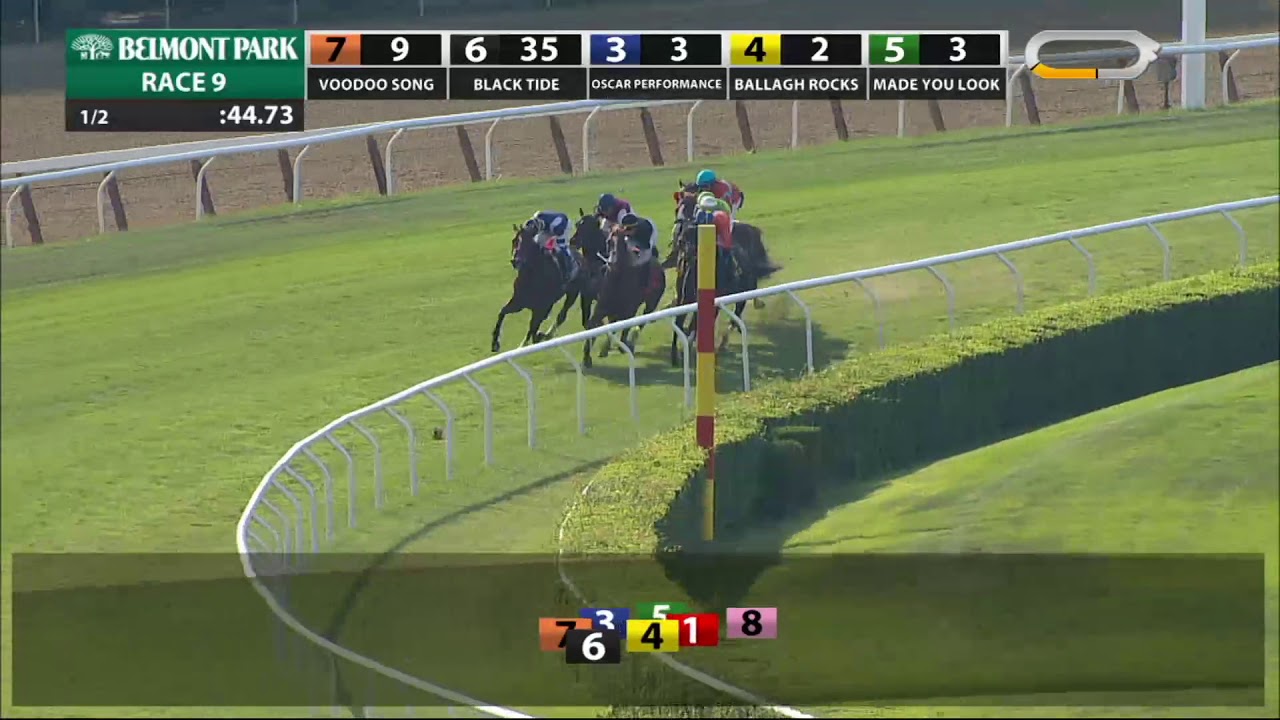 “At 4, Oscar Performance broke a 20-year course record at Belmont Park when he completed a mile in 1:31.23 in capturing the Poker Stakes (G3T). He would follow that victory with another top-level score two starts later in the Ricoh Woodbine Mile (G1T).” - Mill Ridge Announces 2021 Fee for Oscar Performance

He would qualify for stud in Final Furlong. We already have his sire Dubawi in the game, so we would have to choose between them.

“The son of the outstanding Dubawi won the Masar Godolphin Autumn Stakes (G3) as a juvenile in 2017, struck in the Prix du Prince d’Orange (G3) at 3, and opened his group 1 account in sensational fashion in the Longines Grosser Preis von Baden (G1) at 4.
Ghaiyyath took his form to another level this year when starting off the campaign with a wide-margin win in the Dubai Millennium Stakes Sponsored by Jaguar (G3) at Meydan, before defeating 2019 Investec Derby (G1) hero Anthony Van Dyck in the Hurworth Bloodstock Coronation Cup (G1) at Newmarket.” - Ghaiyyath Retired to Stand at Kildangan Stud

Some of his ancestors are in the game, but retired; such as Unbridled, or Seattle Slew. 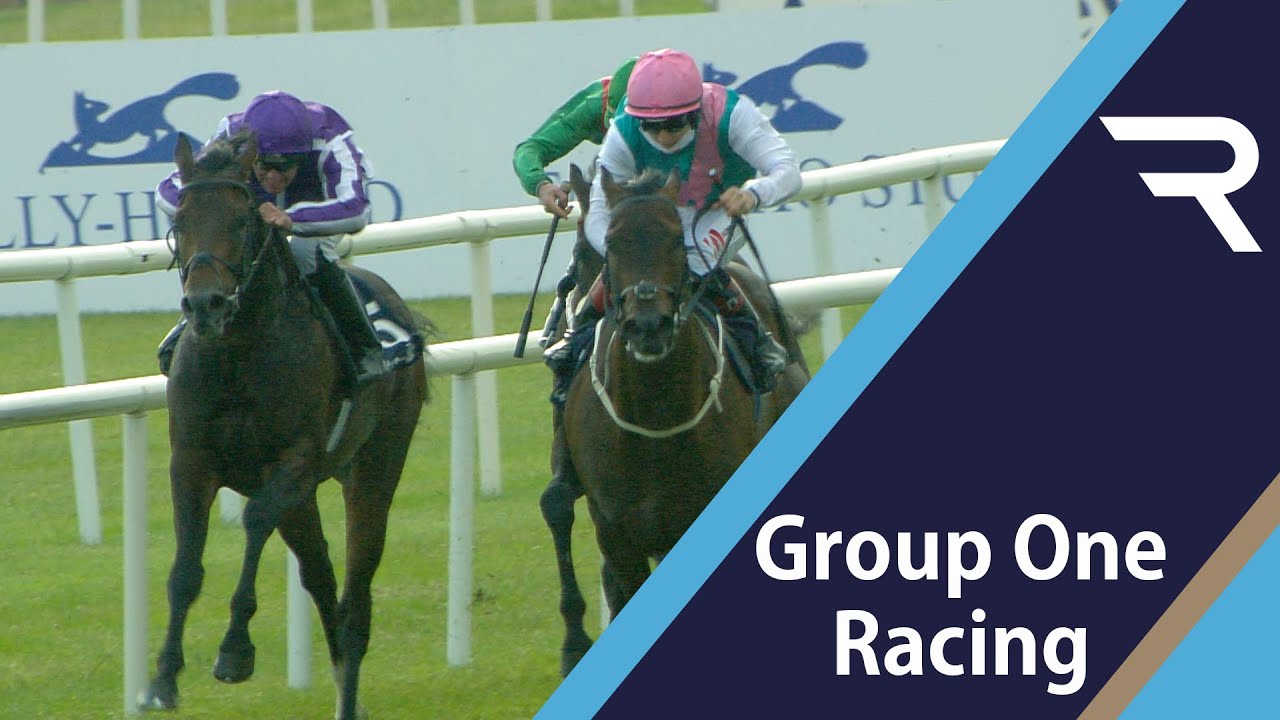 “The Juddmonte homebred was unbeaten in a striking juvenile campaign, which culminated in victory in the Keeneland Phoenix Stakes (G1) at the Curragh.” - Siskin to Stand Stud in Japan After Breeders’ Cup Bid

I looked for a dirt runner… maybe this one?

His grandsire Giant’s Causeway is in the game, now retired. Eclipse Champion Male Sprinter, 2019. I think he would qualify for stud in Final Furlong, too. Or almost. 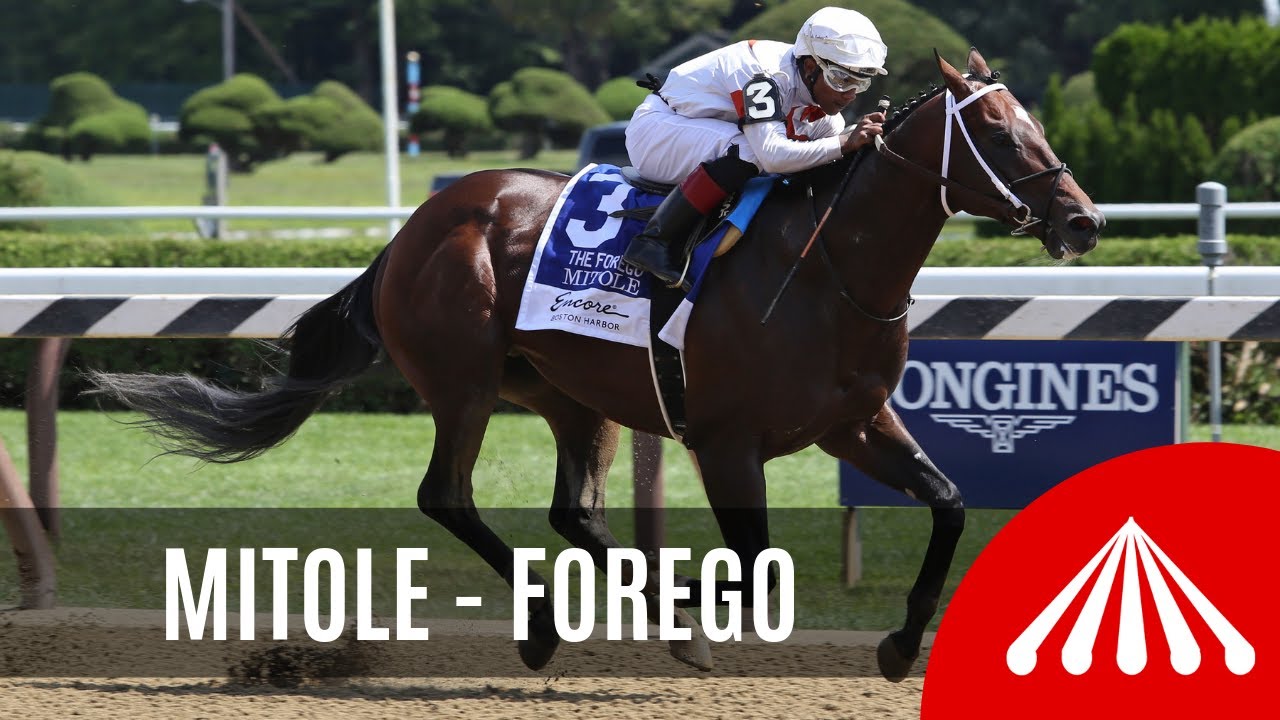 “His six-for-seven campaign, incorporating four Grade Is, is absolutely Horse of the Year material and even before the summer Bill Landes, long-serving manager at Hermitage, was already able to identify Mitole as the fastest horse ever raised on the farm. That seasoned judgement was vindicated by brilliant scores in races of such stallion-making resonance as the GI Met Mile and the GI Breeders’ Cup Sprint, not to mention a new stakes record in the storied GI Forego S.” - Kentucky Value Sires 2020, Part 1: New Stallions

For a dirt sire, I will nominate Into Mischief:

No FF relations until 4th generation, via Storm Cat and Affirmed in his topline.